Mrs. Hicks has over 20 years of experience working in real estate, private equity, finance and taxation.  She is responsible for the management of the accounting and financial reporting functions for the RightQuest companies.  As a licensed Certified Public Accountant, she coordinates and manages external audit processes including negotiation of fees, preparation of financial statements and supporting schedules.  She works closely with RightQuest on development, asset management and acquisition issues including asset status changes, projected asset cash flows, capital requirements, investor reporting and complex tax issues.  She is also an expert in structured finance accounting, including waterfall calculations and other advanced equity return structures.

Mrs. Hicks was previously Controller for The PNL Companies (PNL) where she managed the accounting and reporting functions for all of PNL’s limited partnerships and limited liability companies throughout the United States.  Mrs. Hicks is heavily involved within the accounting and finance industry, serving as a member of the Texas Society of Certified Public Accountants – Fort Worth Chapter and the American Institute of Certified Public Accountants.

Mrs. Hicks earned a Bachelors of Business Administration degree with a concentration in Accounting from Texas Christian University’s M.J. Neeley School of Business.

Mr. Gruis previously served as president and co-owner of Signature Homes and Properties in Sioux Falls, South Dakota. The company became the largest builder in the state, with an aggressive sales and marketing team grossing sales of more than $18 million annually, overseeing the construction process from raw land development to fully mature neighborhoods of commercial buildings, single and multi-family homes. The company was selected by ABC Television’s "Extreme Makeover: Home Edition" to manage and construct a home in just 106 hours. His team exceeded expectations by initiating marketing and media relations to secure more than $1 million in donations. The show boasted the largest viewing audience ever (compared to other episodes) at 20 million viewers worldwide.

His tenure in the real estate development industry affords him the ability to identify and acquire profitable investment opportunities.  He has organized and managed investment groups that have successfully gleaned double digit ROI’s year after year. 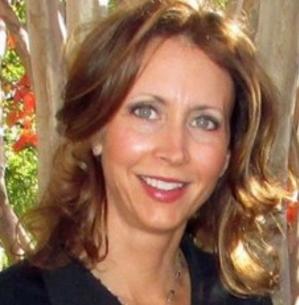 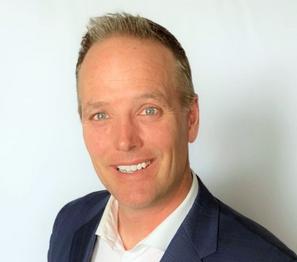 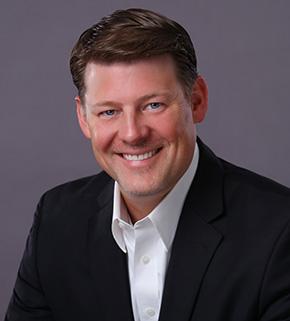 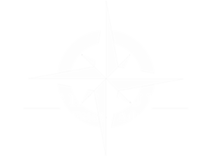 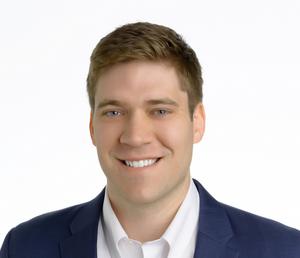 RightQuest has assembled a best-in-class team of professionals who have worked together in successfully developing, financing and managing multifamily communities with a combined total capitalization in excess of a quarter billion dollars.

Prior to RightQuest, Mr. Robinson served as a Development Project Manager for StreetLights Residential, a national multi-family development company, where he was responsible for site selection, underwriting, due diligence, land acquisition, pre-construction and project management. While at StreetLights, he was involved in the development and pre-development of over $150 million of ground-up multi-family in Texas.

Prior to StreetLights, Mr. Robinson worked in development at Holladay Properties performing site due diligence and underwriting for office, industrial, and adaptive reuse projects. He began his career as a civil engineer at Cross Engineering Consultants, primarily focused on land development, site feasibility, entitlements and project management involving a vast array of public and private developments throughout Texas.

Mr. Robinson holds an MBA in Real Estate Finance from Vanderbilt University and a B.S. in Civil Engineering from Texas A&M University.   He is an active member of The Real Estate Council and is a licensed Professional Engineer in the State of Texas.

The RightQuest name is derived from doing what is RIGHT in the QUEST for success.  This drives our guiding principles which are embedded in the fabric of our business.

Mr. Harden founded RightQuest in 2008 and has since directly acquired, developed and managed over $600 million of multifamily, self-storage and commercial real estate assets.  He has principally developed multifamily communities since 2004 successfully completing over 3,000 units with total capitalization value in excess of $300 million.  In addition, Mr. Harden acted as Development Partner for a multi-million dollar urban self-storage fund until May of 2016 where he oversaw the development and construction of more than $100 million of ground-up urban self-storage projects in Austin, Dallas, and Houston.

Prior to founding RightQuest, Mr. Harden served as Vice President and Limited Partner at The PNL Companies, a Dallas-based real estate private equity and investment firm where he was responsible for development and asset management activities, including the $50 million redevelopment of the renowned Tandy Center in downtown Fort Worth, Texas which was redeveloped into what is now One and Two City Place.  Mr. Harden began his career in commercial real estate with Lend Lease Mortgage Capital in 2002.  He has acquired, developed, and managed over $600 million of real estate investments in his career.

Mr. Harden holds an MBA in Finance and a dual BBA in Real Estate Finance and Economics from Texas Tech University where he graduated #1 in his class.  He is a licensed real estate broker in the state of Texas and has served the North Texas Chapter of the Urban Land Institute (ULI) on the Partnership Forum and Programs Committee.  Mr. Harden has also been appointed to the Texas Tech University Rawls College of Business Advisory Council beginning in the Fall of 2021.